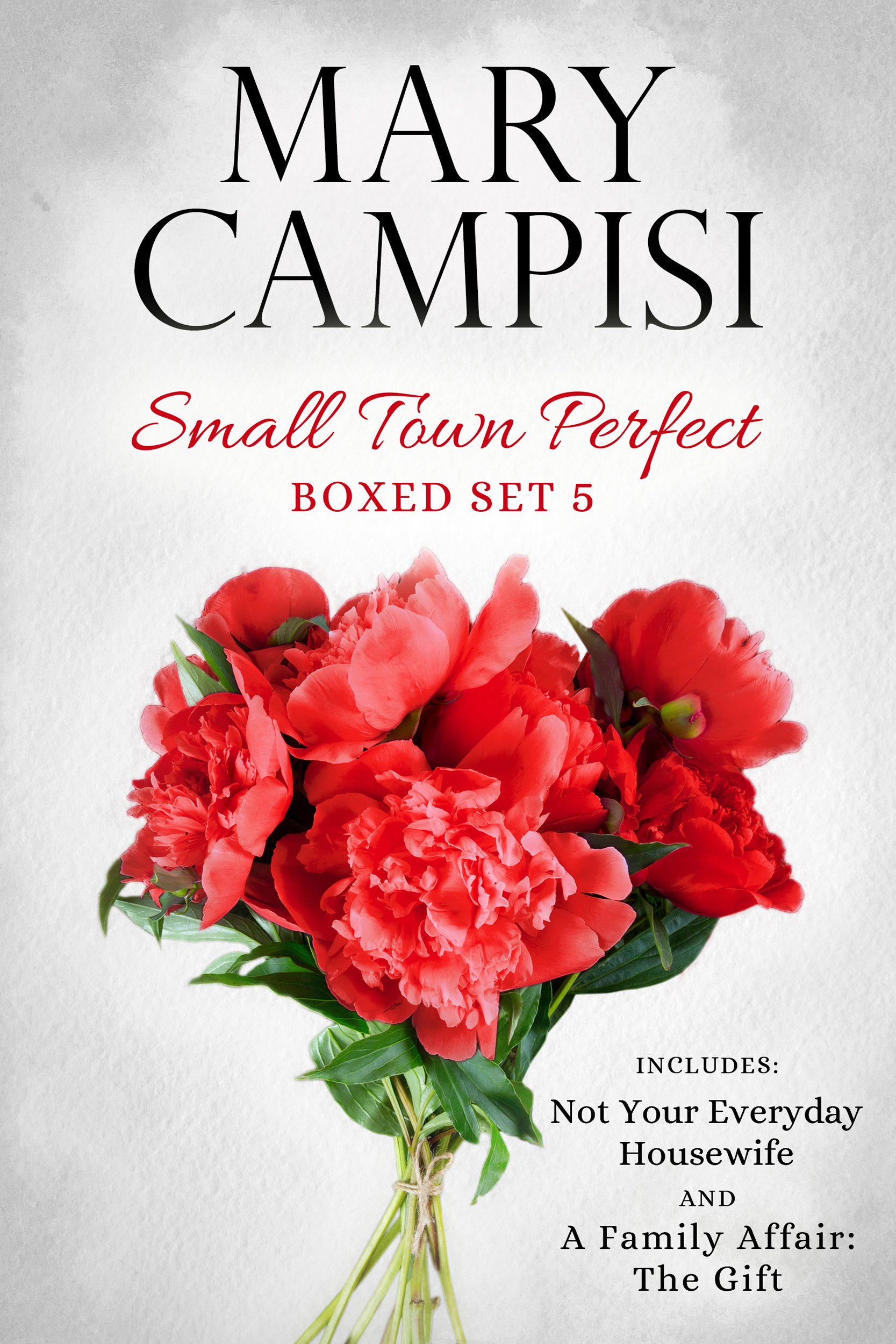 Not Your Everyday Housewife and A Family Affair: The Gift

I love secondary characters: writing them, reading about them, even watching them on the big screen. Secondary characters support the “stars”; make them more vibrant and compelling. But when the story ends, I’m often left wondering what they’d do if they were in the “spotlight”. That’s why I’ve created special boxed sets that were part of That Second Chance series and the Truth in Lies series. These boxed sets let the reader follow the before and after of select characters as they first appear in That Second Chance series and later in the fictional town of my bestselling Truth in Lies series. Boxed Set Three contains Not Your Everyday Housewife and A Family Affair: The Gift. I invite you to follow their journey!

Not Your Everyday Housewife

A wise and humorous tale of living large after 40 as women finally make peace with themselves—wrinkles, blubber, neuroses, exes, and all.

Three women embark on a month-long “discovery” journey and uncover quite a few tidbits along the way…one bottle of Clairol Midnight will not cover a full head of red hair, and never talk to men wearing polyester pants hiked up with a tan belt. But most of what they unearth is about themselves—who they are, what they really want, what they really don’t want. The center of controversy is a Maid-for-You mixer, which symbolizes a boring, routine suburban life with no second chances—then along comes insight in the form of Tula Rae, a sixty-something salsa-dancing, Dalai Lama-quoting, four-time widow in Spandex and a gray braid who gives them a different perspective on life, love, do-overs, and the real reason a man buys his woman a Maid-for-You mixer, which she says is all about S-E-X.

A Family Affair: The Gift