If you’re following the lives of our friends in Magdalena, then you know they’ve had their share of trials and heartache. You also knew that Gloria Blacksworth has been behind a good chunk of that heartache. We all hope her mischievous orchestrations from the grave are over, but what is it they say about a woman scorned? We’ll have to wait and see if more pain and suffering pop up again. I wouldn’t trust that woman.

But this post isn’t about Gloria and her numerous plots and plans to destroy the residents of Magdalena. This is about Charles aka Charlie Blacksworth and the choices he might have made, had he lived. Haven’t we all wondered what was really going on in his head? As a prominent member of Chicago’s wealthy and privileged, he was the CEO of Blacksworth & Company in Chicago, wore tailored suits and wingtip oxfords, and always did what was expected of him. But in Magdalena, he was simply Charlie Blacksworth, the rich yet quiet man who descended upon their town four days a month like clockwork, donned flannel and corduroy and immersed himself in the lives of his “other family”.

Would he ever have made a choice between the two lives? Or would he have continued on, torn between duty and the desire to follow his heart to a simpler life and a family that did not carry his name?

We’re about to find out.

Spring has settled in the Catskills, melting mountains of snow and frigid temperatures. Tulips, daffodils, and allium are emerging in bursts of color. It is a time of hope and renewal. It is also time to close up Charles Blacksworth’s “getaway” cabin before it’s sold.

On this bright, crisp day, Nate and Christine Desantro drop the children off at Miriam’s and begin the one-hundred mile trip to the cabin. Christine is filled with uncertainty, dread, and sorrow, but fortunately, she has her husband with her, a constant source of strength and support. Good thing, too, because Christine is going to need Nate’s strength for what she’s about to discover—five envelopes, tucked under the mattress with the following names scrawled on the front: Gloria, Christine, Lily, Harry, Miriam.

Inside each envelope is a letter.

For the first time since we learned of his death we’ll all know what Charles was thinking, and maybe even what he planned to do about it as he wrote these letters mere days before he died.

Rest in peace, Charles. You are missed. 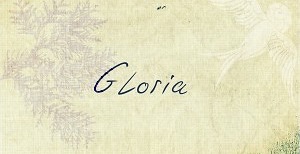 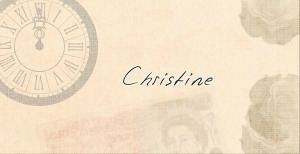 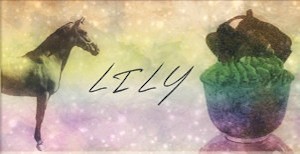 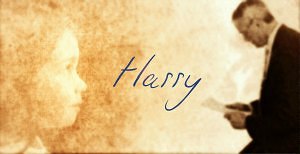 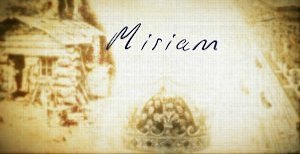 Sign up to be notified when Mary has a new release: