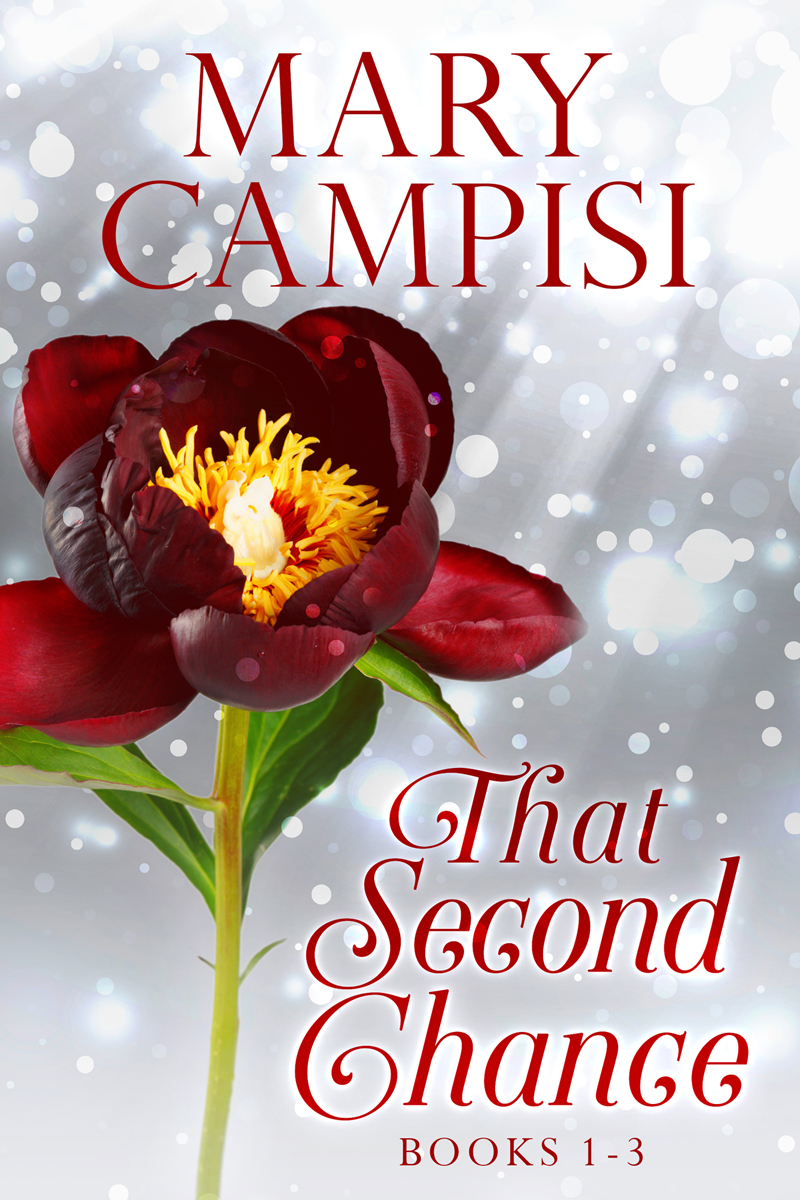 It’s all about that second chance…

She’ll risk anything to save her child…even the truth.

It’s taken nine years and a cross-country move, but Audra Valentine Wheyton has kept her secrets safe. She’s created the perfect life: a husband who loves her, a daughter she adores, and a position as head writer for an award-winning daytime soap. When her husband dies suddenly, Audra returns to her hometown for the funeral and faces a community that has not forgotten her meager beginnings and the man who has never forgiven her for marrying his brother.

Jack Wheyton is a successful pediatric neurosurgeon who is about to become engaged when Audra walks back into his life with her daughter. He forgave his brother long ago for taking something that had been his, something he hadn’t even realized he wanted until it was gone. But forgiving Audra is another story…and forgetting her? Near impossible.

When a shattering illness strikes Audra’s daughter, she turns to Jack to save her child and risks exposing a secret that will change their lives forever.

At eighteen, Rourke Flannigan and Kate Redmond thought they’d spend the rest of their lives together—until a family tragedy tore them apart. Fourteen years have passed, and they’ve both carved out separate lives hundreds of miles apart—hers as a wife and mother, his as a successful, driven businessman. But once a year, Kate pulls out a red velvet journal and writes a letter, which she’ll never send, to the man who still owns her heart. Once a year, on the anniversary of the first and only night they made love, Rourke permits himself to read the annual investigative report detailing an ordinary day in Kate’s life.

When a subcontractor at one of Rourke’s holding companies is killed, Rourke decides to pay the widow a visit and offer condolences, never dreaming the widow will be Kate. As they embark on a cautious journey of rediscovery, one far greater than they could have imagined, secrets and lies threaten to destroy their newfound closeness—forever.

Alexandra “Alex” Chamberlain is a big city girl who knows nothing about close-knit families, sibling rivalry, or receiving an unsolicited opinion in the name of family. She’s been raised by an aunt and uncle who’ve provided her with a wealthy lifestyle and a fancy education, but have withheld what she craved most—love and acceptance. Her uncle has taught her to disregard everything but the bottom line on a balance sheet and she’ll do anything to earn his approval.

She prides herself on excelling at her job which is selecting small towns to buy, flatten, and replace with luxury resorts. When Alex decides to investigate Restalline, Pennsylvania, as a potential site for the next resort, she enters the town under the guise of a researcher gathering information for a documentary. Her uncle wants this project badly, and she’s not going to disappoint him.

This town should be like all the others. Only it isn’t. This town has the Androviches…