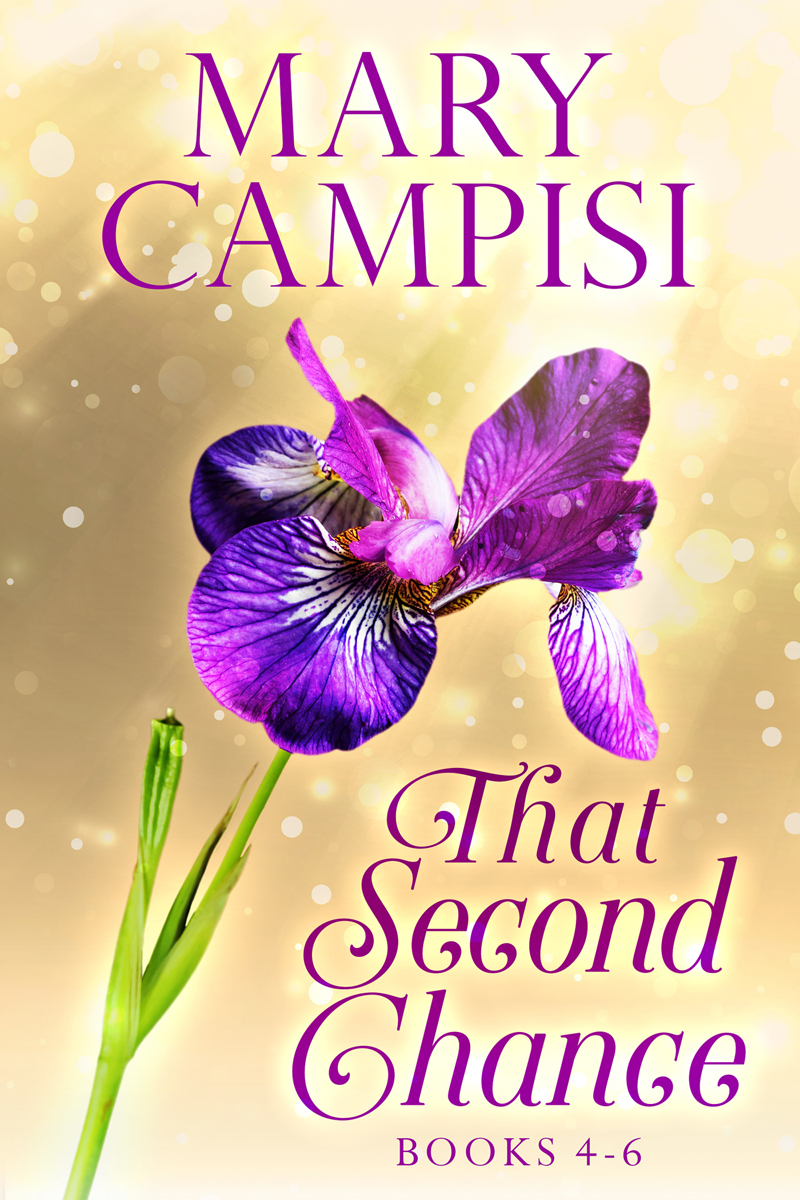 It’s all about that second chance…

How does one see truly—with the heart or with the eyes?

Matt Brandon has it all—wealth, power, looks, and talent. Women want him; men want to be like him. When a freak ski accident strips him of one of life’s most basic needs—his sight—he struggles to accept the possibility that his blindness may be permanent.

Enter psychologist Sara Hamilton, a woman who has known her own share of grief and loss and may just be the one person who can help Matt redefine his new world. Of course, she’s never met a man like Matt Brandon. As Matt and Sara explore the delicate balance between “blind” trust and hope, they will discover that sometimes you have to lose everything to find what you are truly looking for…

Not Your Everyday Housewife

A wise and humorous tale of living large after 40 as women finally make peace with themselves—wrinkles, blubber, neuroses, exes, and all.

Three women embark on a month-long “discovery” journey and uncover quite a few tidbits along the way…one bottle of Clairol Midnight will not cover a full head of red hair, and never talk to men wearing polyester pants hiked up with a tan belt. But most of what they unearth is about themselves—who they are, what they really want, what they really don’t want.

The center of controversy is a Maid-for-You mixer, which symbolizes a boring, routine suburban life with no second chances—then along comes insight in the form of Tula Rae, a sixty-something salsa-dancing, Dalai Lama-quoting, four-time widow in Spandex and a gray braid who gives them a different perspective on life, love, do-overs, and the real reason a man buys his woman a Maid-for-You mixer, which she says is all about S-E-X.

Sometimes love happens when you least expect it…

Jenny Romano has never been a white-picket-fence, happily-ever-after girl. Despite a mother who rejected her free-spirited, unique ways as irresponsible and just plain wrong, Jenny has found happiness as a photographer, flitting around the country and snapping photos of other people’s lives. Her older sister, Grace, has a husband, children, and a carpool schedule. She’s the one their mother calls “perfect.”

But when tragedy strikes her sister’s carefully constructed life, Jenny must step in and offer support. Soon, she finds herself in the sort of small-town suburban life she swore to avoid…

Psychologist Elliot Drake spends so much time healing other people’s pain and witnessing the backlash of caring too deeply that he prefers to keep his own relationships short and bittersweet. He’s loved and lost once and with a young daughter to raise, he’s not willing to risk his heart again. But he’s never met anyone quite like Jenny. Outrageous and unpredictable, she’s a force of nature—not at all like her well-controlled older sister.

Taken by surprise and unsure of the next step, Elliot and Jenny are about to discover that real life happens…