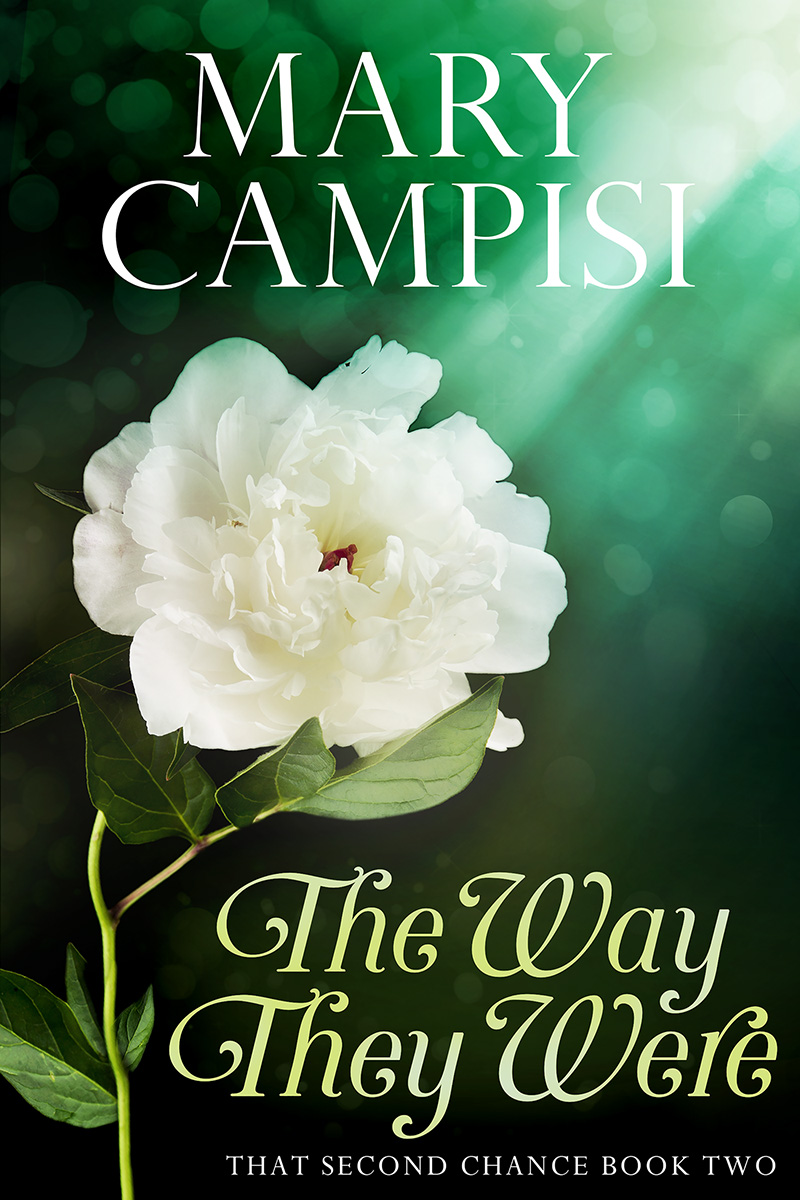 At eighteen, Rourke Flannigan and Kate Redmond thought they’d spend the rest of their lives together–until a family tragedy tore them apart. Fourteen years have passed, and they’ve both carved out separate lives hundreds of miles apart–hers as a wife and mother, his as a successful, driven businessman.

But once a year, Kate pulls out a red velvet journal and writes a letter, which she’ll never send, to the man who still owns her heart. Once a year, on the anniversary of the first and only night they made love, Rourke permits himself to read the annual investigative report detailing an ordinary day in Kate’s life.

When a subcontractor at one of Rourke’s holding companies is killed, Rourke decides to pay the widow a visit and offer condolences, never dreaming the widow will be Kate. As they embark on a cautious journey of rediscovery, one far greater than they could have imagined, secrets and lies threaten to destroy their newfound closeness–forever.