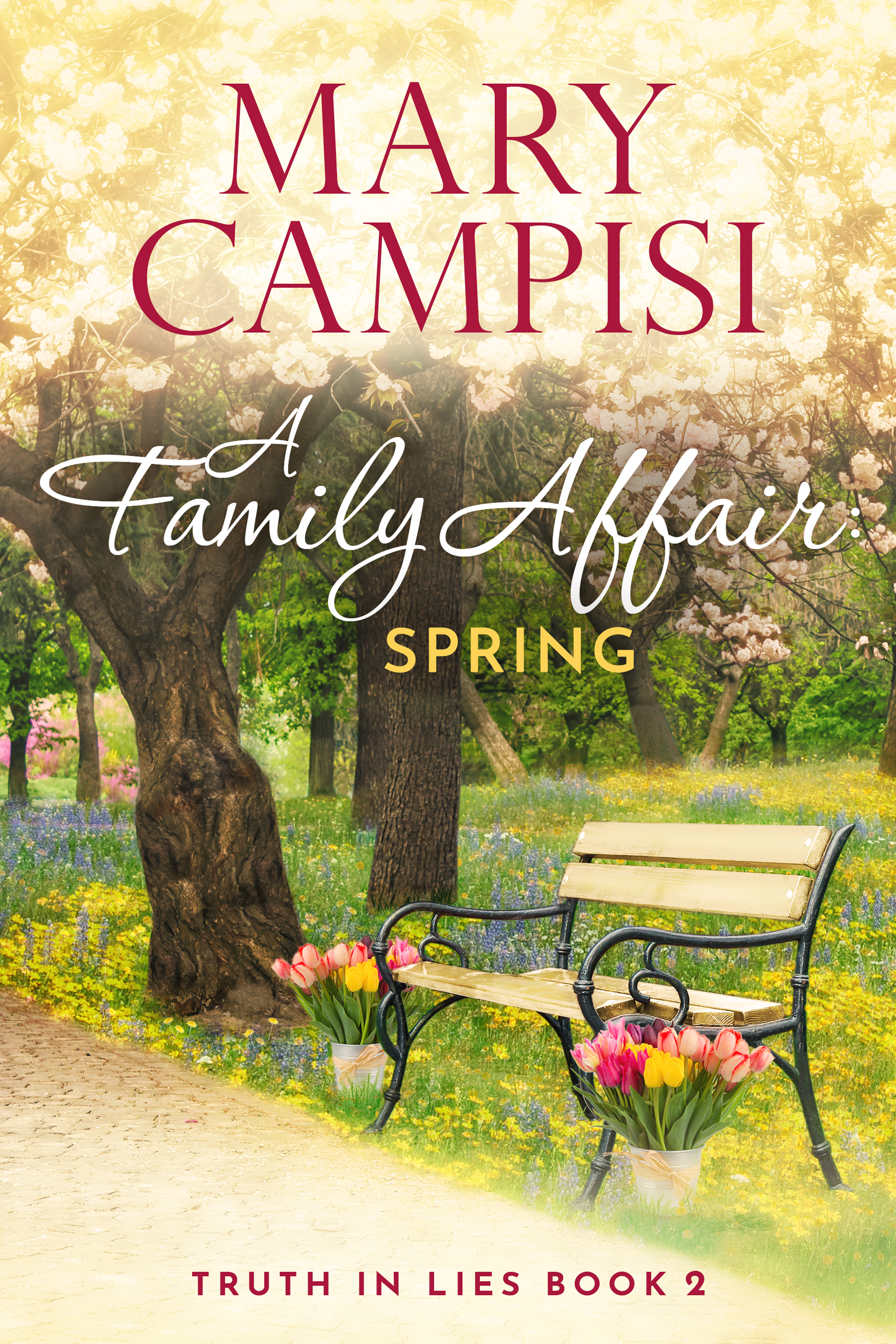 A Family Affair: Spring is a story of betrayal, forgiveness, and redemption, all wrapped up in the lives of the people we love to love, and even a few we love to hate.

Harry Blacksworth is rich, handsome, the ultimate playboy with a killer smile and a clever wit. He’s fought it, denied it, ignored it, but the damn truth won’t go away: He’s fallen in love. And just when he’s accepted that fact, Greta Servensen, the only woman he’s ever trusted, breaks his heart.

Christine Blacksworth and Nate Desantro beat the odds when they fell in love and married. But staying married is threatened when the foundation behind every good relationship–trust–is challenged.

Gloria Blacksworth descends upon Magdalena in all of her designer-clad arrogance, determined to make Christine change her course and return to Chicago and her old life. It may take a well-planted lie or two, but Gloria doesn’t plan to fail. When she finally confronts Miriam Desantro, the “other woman”, Gloria discovers more than she ever wanted to know… or admit.

Angelo “Pop” Benito is The Godfather of Magdalena. Nothing happens in that town without his knowledge or approval. And Pop doesn’t do anything without a long sit-down with his dead wife, Lucy, and a half dozen pizzelles by his side. He’ll need a lot of lung power and a tray of his favorite treat to help Nate and Christine out of a real mess. And he may need the help of his checkers buddy and Magdalena’s shining star, Lily Desantro.