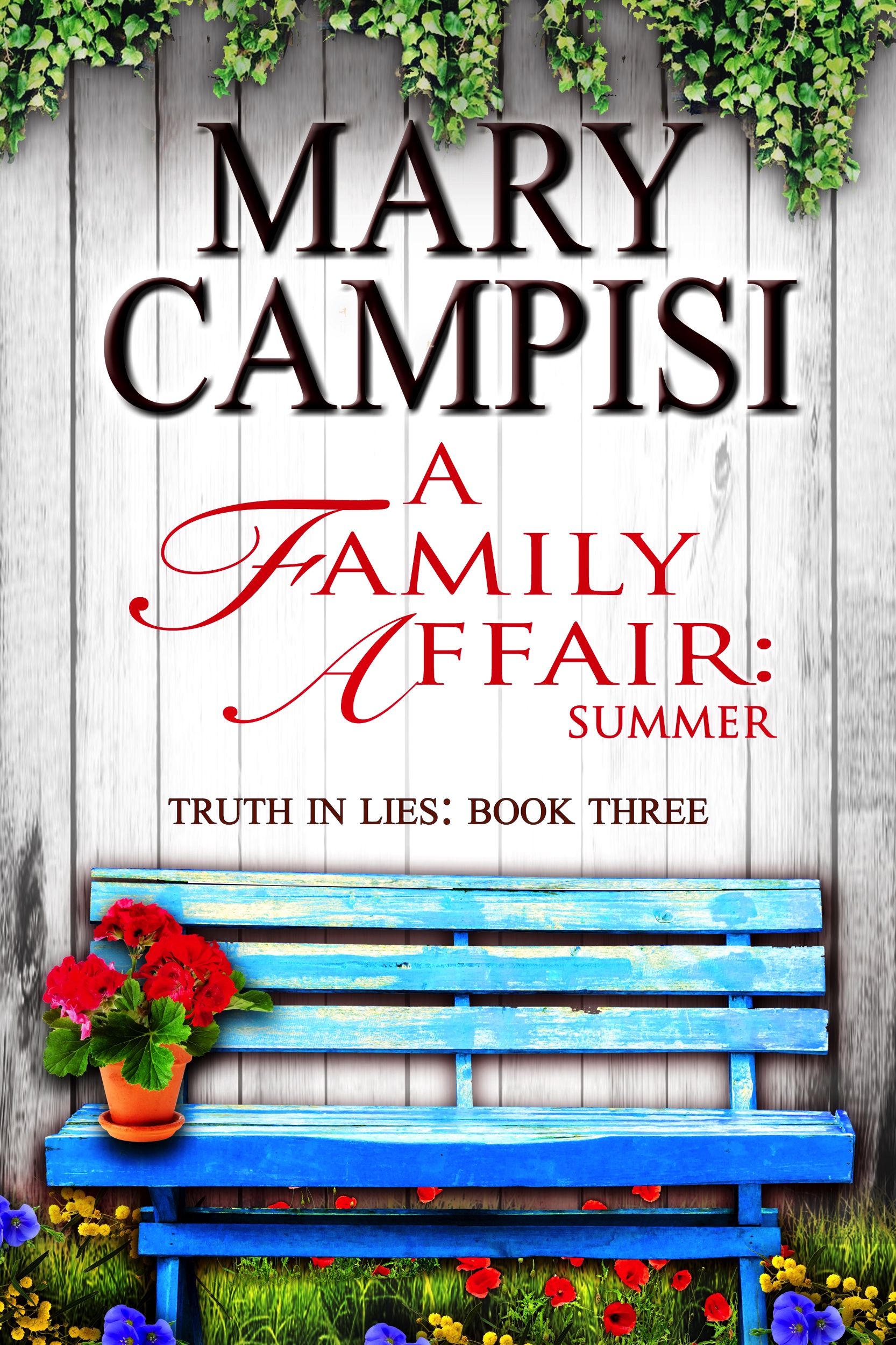 Heartache. Betrayal. Forgiveness. Redemption. It’s time to head back to Magdalena, New York, and spend a little time with the people we love to love and even a few we love to hate.

Eight years ago, tragedy struck the town’s perfect couple, Daniel “Cash” Casherdon and Tess Carrick, days before their wedding. That tragedy shredded their dreams of a life together and sent them fleeing Magdalena. Now, destiny has brought them back and the town is determined to see this couple mend their differences.

Angelo “Pop” Benito will lead the crusade to march Cash and Tess down the aisle with the help of The Bleeding Hearts Society, a garden group more interested in healing people’s hearts than helping a sick basil plant. But they’re not the only ones cheering for this couple’s second chance.

Who would have thought Nate Desantro would be giving advice on relationships, love, and marriage? But when a man finds the right woman, anything is possible. Add a baby to the mix; well, that’s pure “hero” material. Christine will offer her share of support and wisdom to Tess and stand up to an old troublemaker in the name of family and friendship.

From the fifty-something widow who is afraid to open her heart again to the pregnant friend who believes everyone has a soul mate, to Lily Desantro, the shining light who makes others believe anything is possible, Magdalena’s finest will rally to give Tess and Cash that second chance. But all the prayers and contrivances in the world won’t help until Tess reveals the secret she’s carried for too many years, a secret that could destroy her chance with Cash forever…

And if you’re wondering about Harry Blacksworth and his brood, you’ll glimpse a snippet of what he’s up to, but he’ll be back in full force in A Family Affair: Fall. Not only that–he’s moving to Magdalena with Greta and the kids! Can you imagine Harry maneuvering a lawnmower or carrying out the trash? Oh, but his past is going to catch up with him and then…Sorry…Harry has to wait for A Family Affair: Fall to share his misery and his story.

For now, enjoy the journey as you catch up on the lives of the residents of Magdalena. They’re waiting for you!