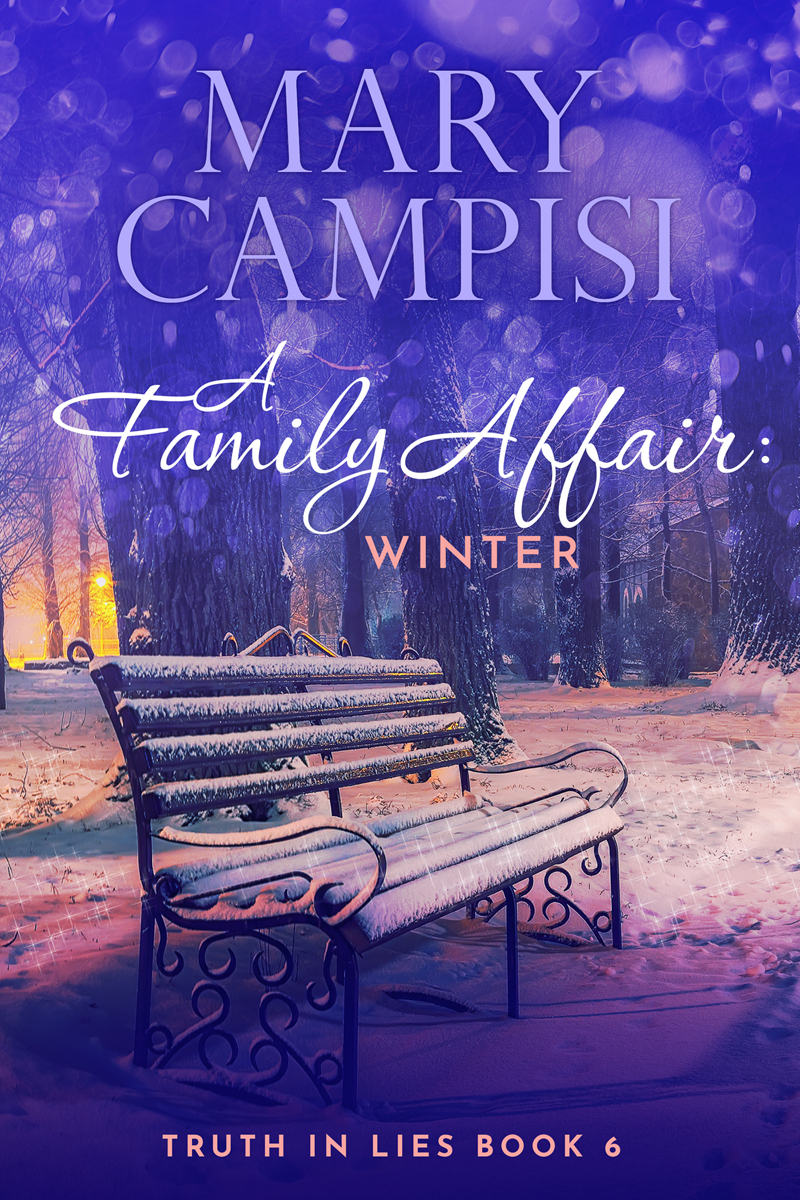 They should have been married and working on their “happily ever after” but fate intervened and stole their chance. Can the residents of Magdalena help them get it back and give them a second chance?

On the day Michael Androvich stands at the altar before family, friends, and most of the town of Restalline, Pennsylvania, he’s prepared to pledge his life, love, and fidelity to the woman who owns his heart. There’s only one thing missing–the bride.

Elise Pentani loves Michael Androvich truly and completely, but there’s a tiny piece of her that believes he’ll fall back into his “bad boy” ways. When a threat from his past visits her, Elise lets doubt rule and skips her own wedding.

Nursing a broken heart and determined to forget the woman he can’t forget, Michael heads to Magdalena, New York to secure a business deal for his family’s lumber company. He’s not prepared for the endless questions and inquisitive nature of the residents who remind him an awful lot of his hometown.

Just when Michael has gotten the town to accept the fact that he’s not talking about his past or the reason for his surly disposition, his ex-fiancée shows up with an apology he doesn’t want to hear and certainly doesn’t want to believe. So much for the town leaving him alone; everybody has an opinion and they’re all more than anxious to share it.

There’s no way the residents of Magdalena can ignore these two broken-hearted souls. Michael and Elise have “need help” and “belong together” stamped all over their sad faces. Add that to Pop Benito’s determined matchmaking skills and Lily Desantro’s clever curiosity, and this couple might just get that second chance…