A Family Affair: The Gift 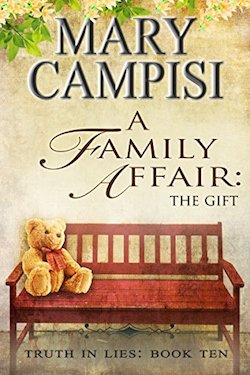